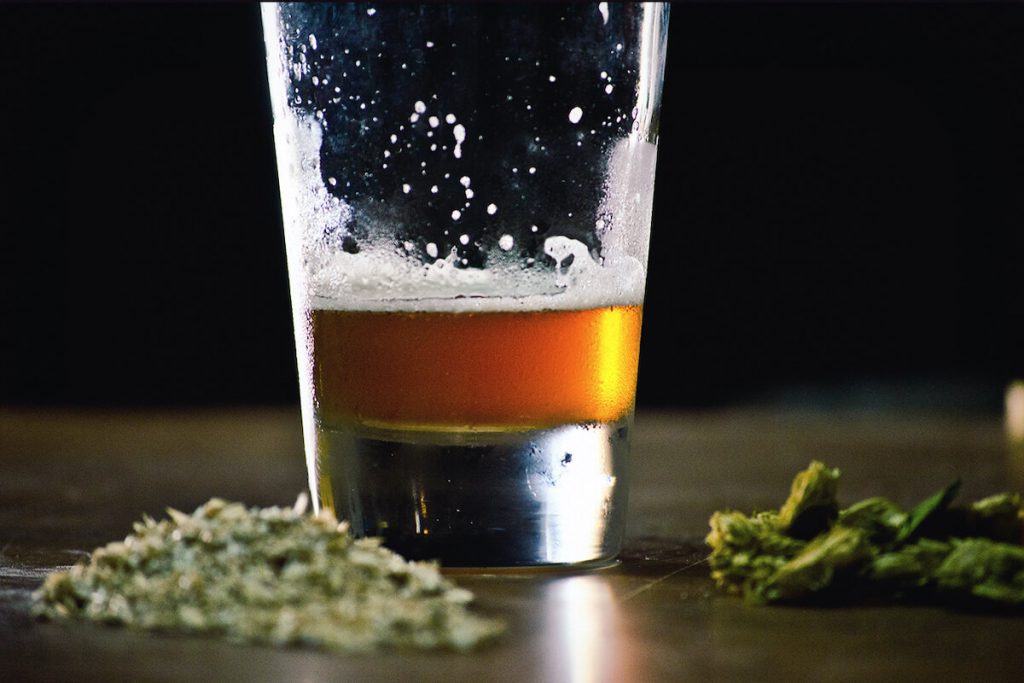 Drinking, drugs and driving should never mix. Ontario laws are zero-tolerance for impaired driving by young and novice drivers, making it both illegal and unsafe.

Read on for lesson plans, laws and facts about impaired driving, and tips to stay safe on the road. 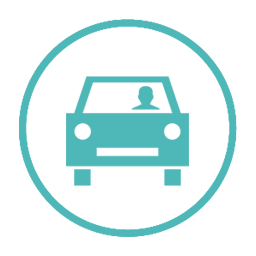 Secondary - Grades 9 to 12
Students reexamine their own attitudes and behaviours towards drinking and driving.

Driving while Under the Influence of Drugs

Secondary - Grades 9 to 12
Students work through scenarios related to driving under the influence of drugs. 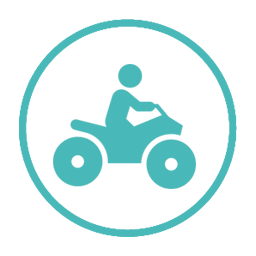 Secondary - Grades 9 to 12
Students critically debate a case study and explore attitudes and consequences of driving ATVs while under the influence of drugs or alcohol.

Knowing the Facts on Impaired Driving 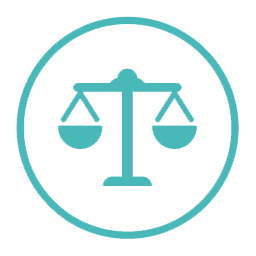 What does the law say?

In Ontario, it is illegal to operate any type of motor vehicle while under the influence of alcohol or drugs. This applies to all types of motor vehicles, including cars, trucks, boats, snowmobiles and off-road vehicles.

Consequences for impaired driving are serious and can result in a criminal offence under the Criminal Code of Canada: 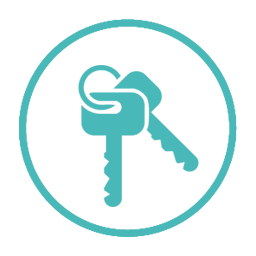 What about for young and novice drivers?

Ontario has a zero-tolerance approach to both alcohol and drugs for all young and novice drivers. This means that young drivers (21 and under) and novice drivers of any age in the Graduated Licensing System (holding licenses G1, G2, M1, or M2) must not have any presence of alcohol or drugs when behind the wheel. Drivers who violate this face a 3-day immediate licence suspension along with other suspensions and penalties once convicted in court. 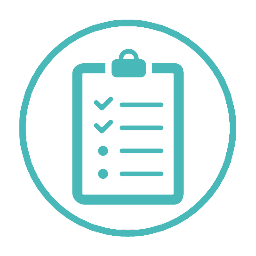 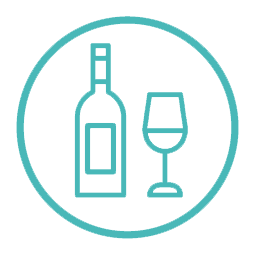 Alcohol is the substance that the majority of young people from grades 7 to 12 will try first, according to Drug Free Kids Canada. Drinking and driving is a deadly combination. One drink can reduce your ability to concentrate and react to things that happen suddenly while you are driving. The more alcohol in your blood, the more difficulty you have judging distances and reacting to sudden hazards on the road. To make matters worse, your vision may be blurred.

Youth who consume alcohol need to understand that their ability to drive will be significantly impaired, and that an impaired driver puts themselves and anyone else sharing the road at risk. Youth who plan to drink need to plan for a safe way to get home. 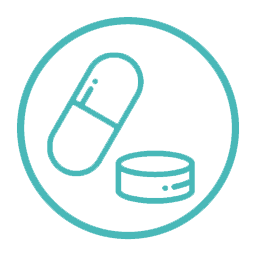 Any drug that changes your mood, or the way you see and feel, will affect the way you drive. This is not only true for illegal drugs, but also for some prescription and over-the-counter drugs that may impair your driving ability. Drug-impaired driving carries the same criminal charges and provincial sanctions as alcohol-impaired driving in Ontario.

Recreational use of cannabis is now legal across Canada. Use of cannabis by Canadian youth is reported as second-highest in the world in a study by the World Health Organization. However, provincial law (the Cannabis Control Act, 2017) prohibits individuals under the age of 19 from possessing any amount of cannabis.

Cannabis can be consumed in several ways: inhaled, ingested or applied topically. It’s important to understand that there are differences in the way the effects are felt. For instance, the effects of ingesting cannabis are delayed as they can take much longer to appear. Depending on the individual, the effects can take 30 minutes to two hours to be felt.

According to the Canadian Centre on Substance Use and Addiction, these are common misperceptions regarding drugs and driving among youth:

The truth is, driving after consuming cannabis raises the risk of a crash. 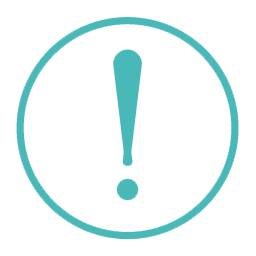